We say goodbye to a passionate, tireless, and creative scholar, educator, and writer. 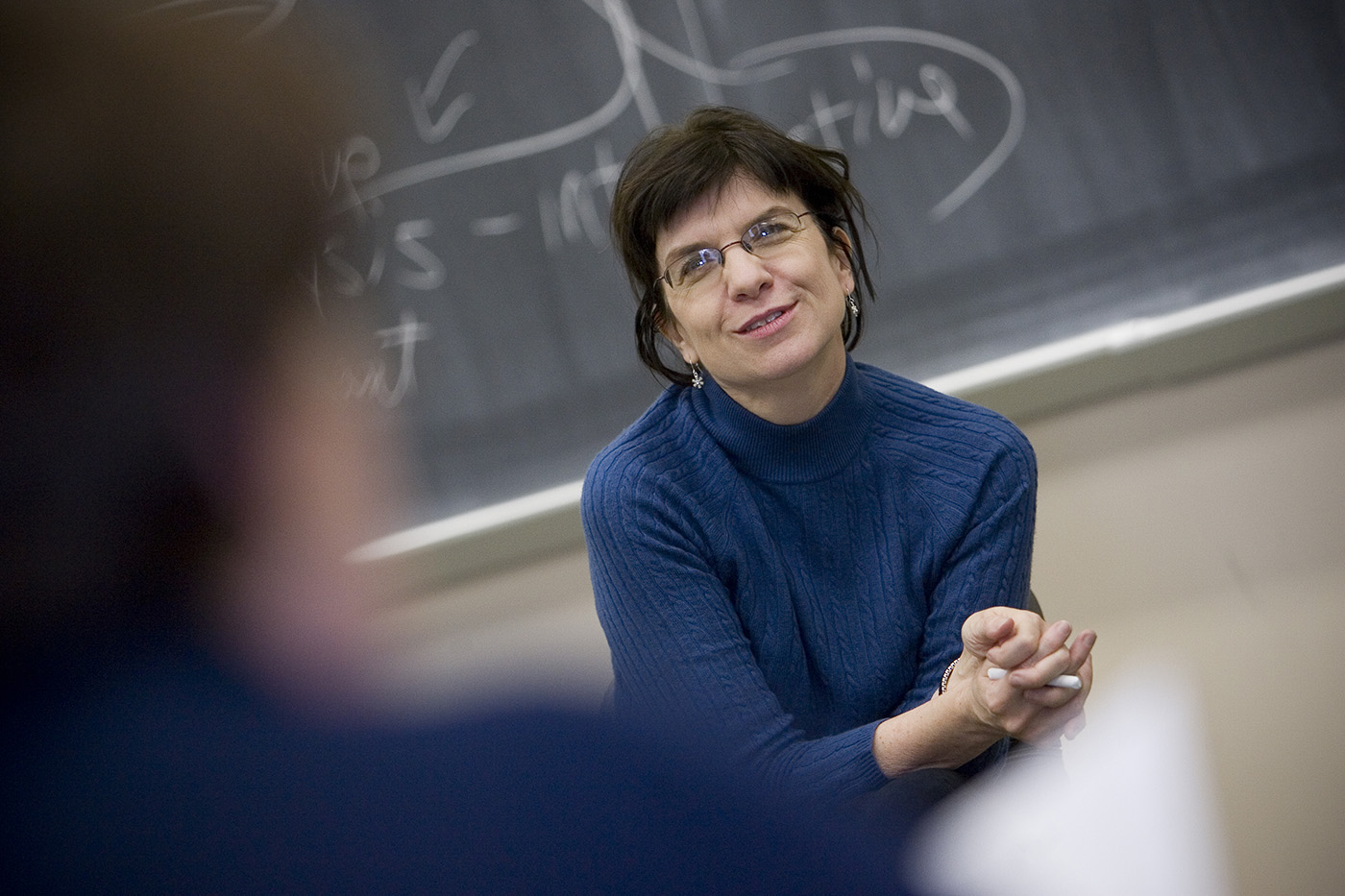 Professor Upton, you are a passionate and deeply invested teacher and mentor, who consistently brings a high level of creativity and enthusiasm to your courses. Over the years, you have taught a variety of poetry and introductory through advanced creative writing courses.

Professor Upton, you are an accomplished writer and highly respected scholar who has been impressively productive as a poet, as a writer of fiction and creative non-fiction, and in literary criticism. You often comment that you write obsessively, which is evident in the voluminous number of scholarly pieces you have produced, many of which are published in top journals and literary magazines, and have earned impressive awards. You have authored more than a dozen books, several collections of poetry, an award-winning novella, dozens of short stories, and more than 70 articles and essays, just to name a few. 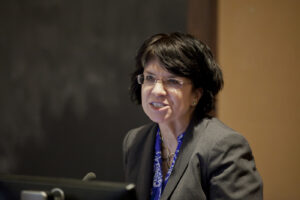 A respected and collegial member of the Lafayette community, you have demonstrated substantial service to your department, the College, and your profession. You served on the Promotion, Tenure, and Review Committee, which you chaired, and as a member of the Faculty Academic Policy Committee. For many years, Professor Upton, you organized creative writing and poetry reading events and competitions on campus. For your profession, you served as a contributing editor of annual editions of The Pushcart Prize, you were a panelist for the National Endowment for the Arts, and you were a judge for a number of writing contests. You have also served as a manuscript reviewer for prestigious presses as well as highly regarded journals.

Professor Upton, you were the recipient of the Thomas Roy and Lura Forrest Jones Faculty Lecture Award in 1990, the Mary Louise VanArtsdalen Prize in 1993, the Marquis Distinguished Teaching Award in 2003, and the Thomas Roy and Lura Forrest Jones Award in 2013. In addition, you have won many literary awards, including the Open Poetry Award (Cleveland State University Poetry Center), the Miami University Novella Award, the Pushcart Prize, and the BOA Short Fiction Prize.

One of your former colleagues noted that “Lee has given herself to students as wholeheartedly as to her craft. I am honored to have worked with someone so brilliant, so brave, and so profoundly generous.” Another colleague wrote that “Lee is more than a colleague to me, she has also become a pedagogical mentor, a literary role model, and an example of unfailing humanity no matter what difficult situation arises. She reminds me that complexity and nuance and grace make us better artists, teachers, humans. She writes poems and stories that have a signature eccentricity and wit and heart. What will we do without her?”

Our Pulse Our People